PokerGround.com PokerGround - Poker | Poker Online
Home News Why should you get interested in Short Deck Hold’em? 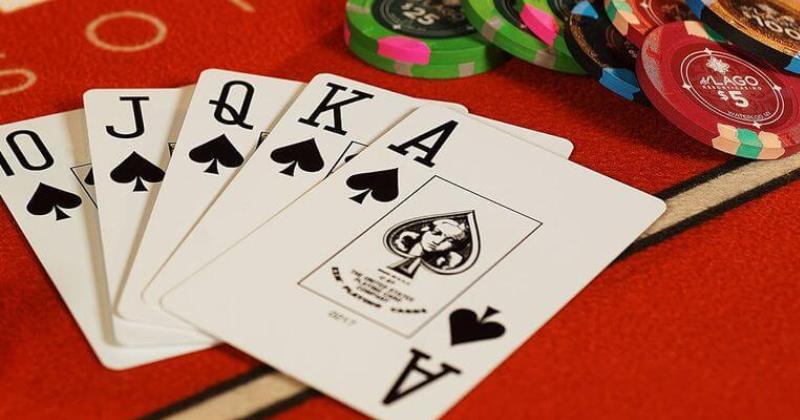 Short Deck is a variant of poker that gains popularity day by day. Many pros love it and you should also get interested in it as it is full of action. If you don't like the game, that's ok, too, byt try to be open and look beyond No Limit Hold’em. The games are more similar than you think.

Short Deck started from the highest stakes and slowly moved down. It seems new but in reality people were playing it a long time ago, when in fact not all 52 cards took part in the game.

How is Short Deck different from Texas Hold’em?

The most obvious change is that we do not use deuces, threes, fours and fives. The betting is just like in Texas Hold’em. Every player gets dealt 2 cards and then we look at the flop, turn and river (5 cards common). The best 5-card hand can be made with one, two or none of our cards. 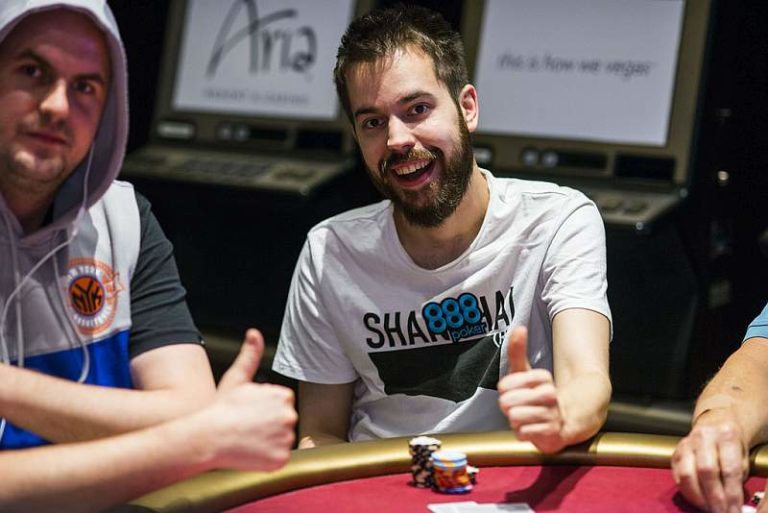 The ranking of hands differs due to the fact we only have 36 cards. Straight in Short Deck is not better than a set and flush beats full house.

If you want to see how particular hands are valued in SH games – click here.

As you know the game resembles No Limit Hold’em, but lower number of cards makes it easier to complete a draw. In Hold'em we multiply our outs times 4 on the flop (or 2 on the turn) and this means what percentage of chance we have to complete it by the river.

In Short Deck we multiply by 6 on the flop and 3 on the turn. Ten outs on the flop gives you 54,8% chance you will get there either by turn or river. If you miss the first card you still have 32,3% to make it on the river.

It's more difficult now to make a flush. There are only nine cards of each suit playing, but on the other hand straight draws are easier, because the deck is not so vast. Many players suggest this is a draw that we should be going after, but be careful about trips!

Fewer cards means you will be getting premium hands more often. In Texas Hold’em you get AA once every 221 hands while in Short Deck it's once every 100 hands. A chance to get AA increases from 5.9% to 8.6%.

On the flop you will more often hit something but be very careful, as your opponent has the same chances and might be holding a strong draw. Learn to fold strong hands in Short Deck. Even the stronger ones than you fold in NLHE.

The future of SH games

– Flow of the game is very unique and it absorbs everybody at the table. Short Deck is a cool, dynamic game that engages everybody in the pots. It's easy for players to justify calls preflop. We will see what the future holds for SH, but it's a nicer, faster and more dynamic version of No Limit Hold’em. It's thrilling as there is more action than in NLHE and recreational players may love it as it's not so punishing when it comes to chasing draws as Hold’em – says Dominik Nitsche. Tips on how to play Short Deck

Focus on the flop. It's easy to find a reason in Short Deck to see lots of flops, but it is still costly and you should pick your spots carefully, just like in Hold'em.

Look for straights. Straights are very common in this game and open-ended draws are worth betting. In Short Deck ace can be a low and high card, like it usually is, so A6789 is a straight as well.

Play pocket pairs. Players have about 18% chances of hitting a set, so it's worth seeing the flop with a pair. Of course make sure the price is right.

Forget flush draws. Hitting a flush is much more difficult in Short Deck. You may be aggressive with flush draws just like in No Limit Hold’em, but it will be a mistake. These draws have much fewer outs. Keep your chips for a better spot and do not chase outs with flush draws.