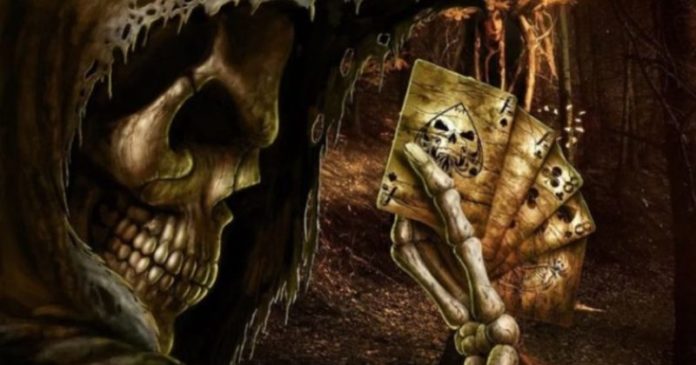 Some players may be shocked, because while they look for tips on how to play poker and win they find news saying that poker is dying. The truth is not so bad, explains Barry Carter from “Poker Strategy”.

If you play poker for just a bit you will surely hear that the game is dying or that it is practically dead. There are a few reasons for that: solvers become more popular, fields in tournaments get smaller and fill with pros and players look bored while they sit at the tables..

The reality is that poker is doing quite well. In some aspects even better than ever before. Why do so many players claim then that it is a thing of the past? 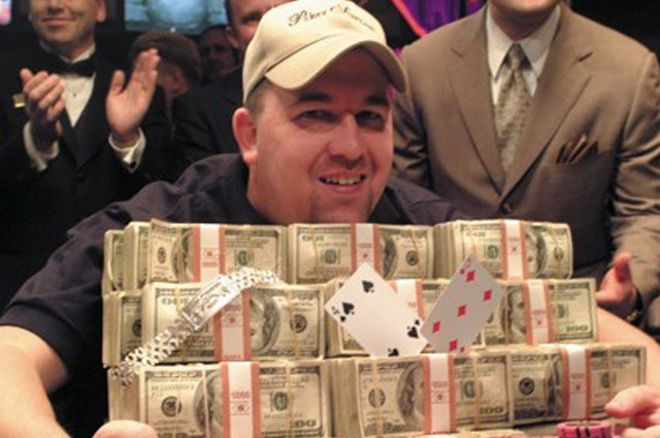 The simple answer is nostalgy. We are past the days of golden era of poker. Between 2003-2006, and then a bit also till Black Friday in 2011, poker was a phenomenon. After Chris Moneymaker's victory all people wanted to play poker. New platforms, websites and rooms appeared and new players were bringing tons of money to the game.

Countries did not interfere with operators and books as well as publications were a novelty to many players, making the market flourish.

That is why 99% of those who complain do what they do. They miss the easy times when poker was basically an ATM. Today the level went up and it's harder. Prohibitions in many nations make fewer new players join the game, too.

Today it's more difficult to make money on poker. There are more pros and poker rooms do not offer what they used to. Poker players in the past were able to make money by breaking even. They cared about volume and earned the rakeback.

Poker is not dead. It's just different. In big events the number of players goes up and MTTs online get bigger. We have new formats, Twitch and YouTube that attract new players to poker. There are also Super High Rollers generating big pools and attracting businessmen and people from outside of the poker world. It's not as joyful as it was before, but poker is far from dead.