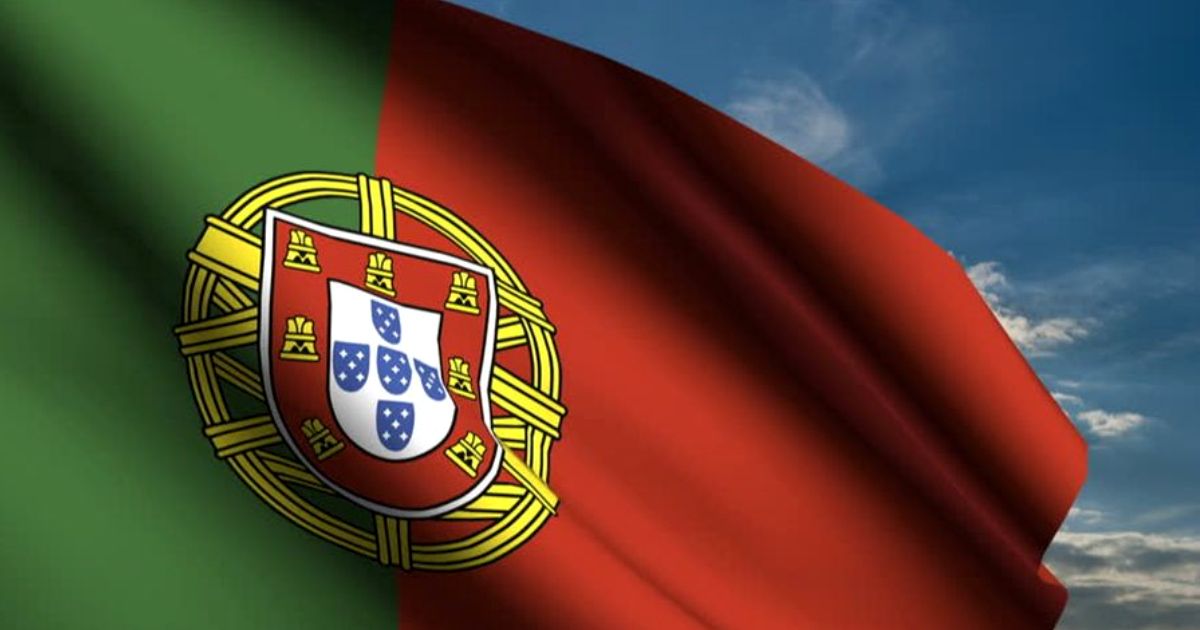 After months of delay, Portugal has finally sent its online poker liquidity sharing technical standards to the European Commission for its approval. Last November, Portugal welcomed the first online poker website (Amaya Gaming and its PokerStars) under the country’s new online gambling licensing regime, but it wasn’t until this Tuesday that Portugal really finalized its plans to allow online poker sites to share liquidity with websites in other European Union regulated markets. 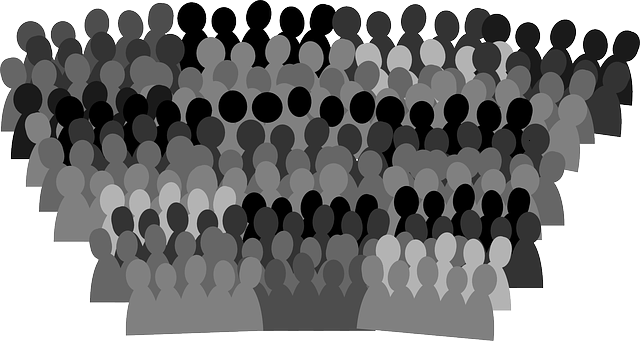 The new technical specs, crafted by national regulator Serviço Regulação e Inspeção de Jogos do Turismo de Portugal (SRIJ) and later obtained by Portugual’s National Association of Online Gamblers (Anaon), were sent to the European Commission for approval on Tuesday, 9 months after the first draft of them was initially published.

The SRIJ’s Requirements for the Technical System of Online Game with Shared Liquidity has undergone some minor changes since its original publication and consultation. Among these tweaks is the possibility of sharing liquidity not just among EU-licensed operators, but also with operators in markets in which SRIJ “can verify that the technical conditions that allow the fulfilment of the objectives of the regulation are fulfilled.”

Portugal’s latest draft must now undergo a standstill period for three to four months while the EC considers whether the document meets its standards for cross-border harmony, meaning it will be April 4 at the earliest that Portuguese-licensed online poker sites will be eligible to welcome players from other markets that meet the SRIJ’s criteria.

The SRIJ’s submission marks the latest step in a long, torturously slow journey toward EU cross-border poker traffic. Regulators in markets such as the UK, France, Italy and Spain have vowed to solidify some type of liquidity sharing arrangement this year, while Playtech’s iPoker Network recently jumped the gun by permitting skins in Finland and Austria to launch a joint poker network to facilitate cross-border heads-up play.