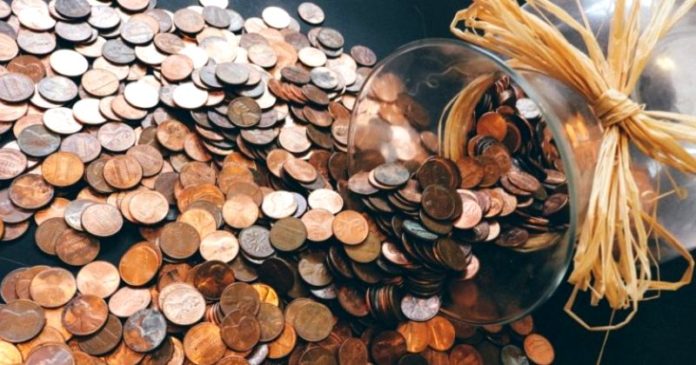 Barry Carter wrote an article at “PokerStrategy” in which he describes an interesting concept that can also apply to poker. The Copernicus-Gresham's law talks about the perceived value of money and poker as we know is full of it.

The Copernicus-Gresham's law claims that “better money is pushed out by the worse money”. Basically it means there can be two types of money, which are worth the same, but if they are considered for some reason better and worse, then the worse one will replace the better one after some time.

Classic example is when a bank starts emitting a new coin and it's made of silver. It replaces the previous one which was made of gold. What happens? People save the gold coins and start using the worse money. keeping the better one for a rainy day.

An even better example is when we pay for something and can use $5 note to do it or grab a bunch of change. Majority of people prefer spending all the coins they have, because they uselessly take space in their pockets, so they keep the note.

How does it apply to poker?

You can see that especially clearly at cash tables that appear at poker festivals. Players keep the strong currencies and are willing to gamble with the ones they do not value so much.

In poker we also have the concept of tournament dollars. Theoretically $T100 can get you a $100 ticket, so it's worth the same, but in practice it can only be spent on poker tournaments, so it's not as good as real money. That is why players prefer spending tournament dollars first and keep real hard cash.

Since T$ is worse it pushes the real dollars from the market. Only after we spend all tournament currencies will we reach for our cash. Interestingly since the tournament dollars do not have sucha great value players are more eager to take risks with them and often buy into tournaments which are more expensive than what they usually buy into.

Copernicus-Gresham's law is a great concept when we consider which money to spend first. In poker on the other hand it can help you realize which money has greater value for you.

Which draws to be passive with and which to play aggressively?