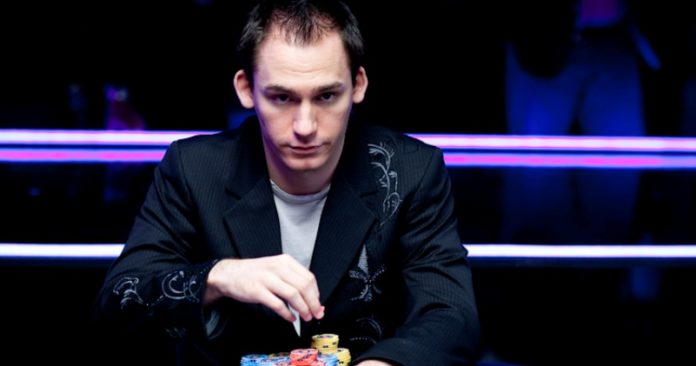 Justin Bonomo has shown in the last few years that he is one of the best tournament poker players in the world. He is still very young, but there are 15 champion titles, including WSOP bracelet and WSOP Circuit ring to prove he has a real talent for cards. This is however only the tip of the iceberg. Here are 5 things you may not know about him.

1. In March 2018 Justin Bonomo bested the field of 75 poker players who joined Super High Roller Bowl in Hongkong. He got 4.8 million dollars for that – this is his biggest score ever. 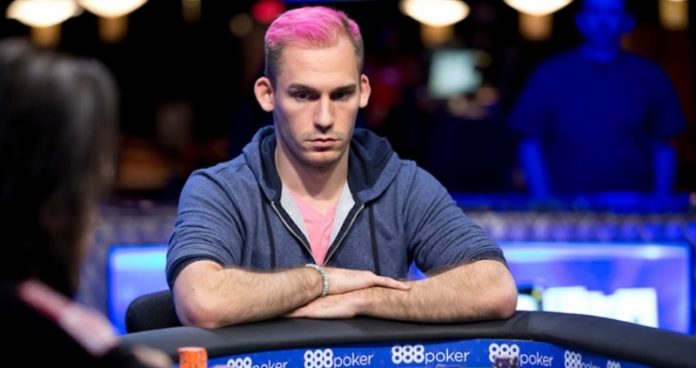 Thanks to that his life time winnings increased to 25.2 million which gives him the 6th place on “all-time money list”. It's worth noting he is now doing better than Phil Ivey, John Juanda and Scott Seiver.

2. Justin Bonomo was the first teenage player ho appeared at televised poker table. It was in 2005 during EPT Deauville, where the poker player finally came 4th. Bonomo was only 19 then, but he could play it, because contrary to the US, where you have to be 21 to gamble, France and most of Europe allow players to join at the age of 18.

3. To make his first deposit on an online poker room Bonomo sold his character from EverQuest, popular MMORPG. He got $500 and deposited at Paradise Poker, where he started climbing from $0.5/$1. Currently he plays the biggest events in the world.

5. Justin Bonomo got his first WSOP bracelet in 2014. he won 1,500$ Six-Max No Limit Hold'em event. Before that he was eliminated second as many as three times. Talking about bad luck.

When he played heads up he had 300-1 chip lead over Mike Sowers, but his opponent managed to get back to 5-1 disadvantage. Bonomo finally nailed this one, but he was visibly releieved that his name would finally disappear from the “best poker players without a bracelet” list.