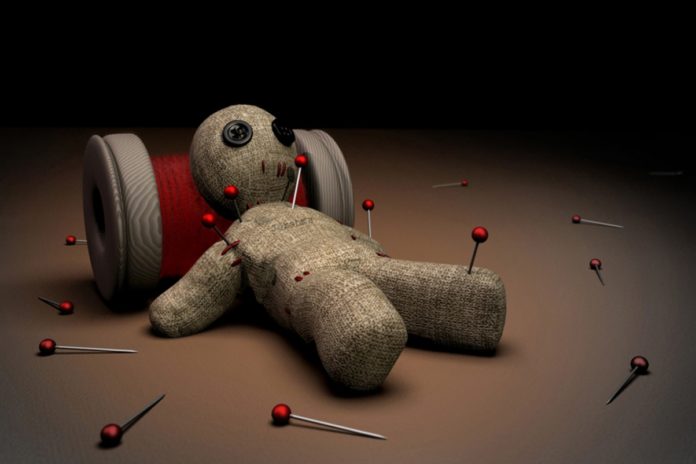 Very many poker players have superstitions which are affecting their game.  Some superstitions are harmless but most do damage to their winnings if they still have any after a long time.  Poker is a game of math and objective thinking about things that affect your hand.  To inject magic into your decisions has to change your play from optimum to a lesser level.  Nevertheless, almost all of the people I have played with regularly have to a degree let themselves be influenced.  Even the highest stakes players in the world do the craziest things based on false beliefs. Although they survive because it is done at a minimum and the rest of their play is almost perfect. 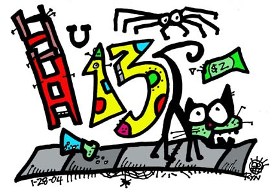 I want to tell you a story. Many years back, a good friend of Dan Harrington was playing in the high stakes limit hold ‘em games every day at the Commerce casino in Los Angeles.  Most winning players tend to have harmless superstitions. The guy one day was a very large winner and caught way more than his share of the cards for that day.  Someone told him his hat must be very lucky for him. And sure he wore that hat the next day but lost big and angry threw it away. That was a case of a foolish superstition but one that was basically harmless unless it changed the way he played.  Some players believe in lucky clothes or hats based on whether they won last time or not.  Do you also do this?

There are many of those things that cost a player greatly and can insure he goes bust at some time. One is leaving a very good game thinking it is not his lucky day to play.  Good games come along infrequently enough that a good player should never leave one based on his results.  Leaving only for personal reasons, or for the fear of being cheated, makes for better results.

Another stupid reaction to past events is for a player to play more hands or play looser during a hand after having a good run of cards thinking that the past run influences the future run of cards.  I use the word run as many gamblers do, but in reality cards do not have a memory and if shuffled properly are random and all the outcomes are random with results to the player based on the percentages of events.  An offshoot of this same thing is when people fold a draw at the winner because they have been missing their draws, even though the pot odds are correct to play.  Here they are basically giving up money because of believing in some kind of luck affecting the coming of the cards.  The converse is true by drawing at trying to improve your hand without the correct pot odds to make it worthwhile.

Changing the deck is a common ploy used to change a person’s so called bad luck. It only works in their mind.  It’s a way to blame something else for their bad play or the thinking that the dealer has some influence in their results. The worst part is that it will draw attention to your desperation and the better players will use it to attack you in the hands and out play you.  It is easier to beat a player who has shown his play has been affected in some way good or bad sealing their fate for the day.

Some will change their seats at the table when losing, thinking they may have an unlucky seat.  There are no unlucky seats at the table. However, this superstition can help them.  You see, when losing, one of the reasons might be the position of other players at the table. Maybe an aggressive player to your left is taking advantage of you.  So in instances such as that, a player is certainly better moving around. This is one of the times the foolish player with the superstition has it work for him rather than against him.  So maybe he was lucky he had the superstition.

Another time a silly superstition works to the advantage of the uninformed is when they think certain casinos are lucky for them. No certain casino is luckier than another but it can be wise to play in some over others.  A player may feel more comfortable in one over another. Or even the players there might be more accommodating or easier to beat.  So the player can have better results in one place over the other and not realize just why he wins in his pet casino and loses in the other. This is where I would put considerable though into picking your preferred place to play poker.  Definitely frequent the places you tend to do best in even if you cannot put a finger on why it is so.  That goes for the games you sit in as well.  Sometimes you win because of intangibles you cannot identify.  Most times it is your attitude there or if there is a lower rake that may affect your winnings. It is not the luck factor but your skill factor which works better there.

Superstitions will always pop into our minds while playing poker.  It is the nature of the beast. With random things, it is very hard not to think about outside influences when seemingly seeing events that appear abnormal.  We have to understand them and not let them take away our edge; and let those that do not lose the money in the games that we win in.