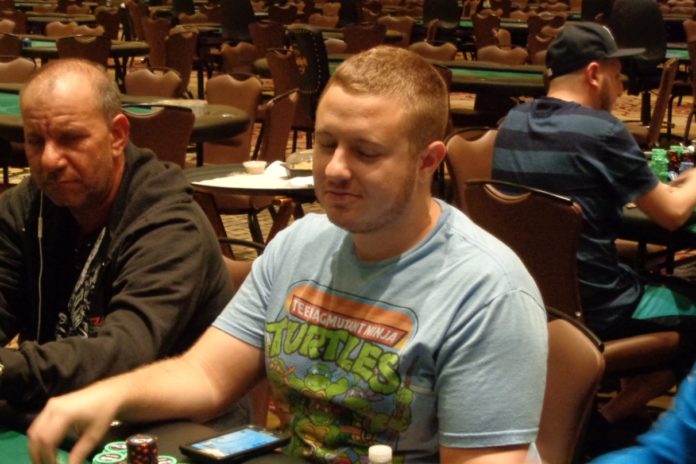 Anyone who followed the 2015 World Series of Poker this summer whether it was live or via online reports, must have noticed Brian Hastings's amazing run that brought him over one million dollars and two gold WSOP bracelets. 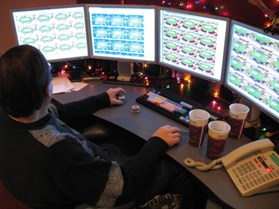 However, it was a bitter-sweet moment as at the same time the online poker community accused him of both multi-accounting (under the “NoelHayes” account on Pokerstars), and playing back on Pokerstars using a VPN from the United States of America during the 2015 SCOOP.

Now, in a new interview for Pokernews.com from the 2015 WSOPE in Berlin, Hastings reveals that it was his depression that led him to what he calls “a regretful lapse in judgement”:

“After two years of therapy, trying hard to find alternative solutions, and continuing to feel helpless, I made a regretful lapse in judgment. I just wanted to be able to play the game I love, and that made me who I am today, in the way I used to be able to. My depressed state of mind prevented me from thinking about the situation in the way others have thought about it for a while and I realize now. For that, I apologize.” explains Hastings.

According to the interview, Brian Hastings is now trying to figure out an alternative career path to start working toward that would mean playing less poker hands for him in the future.