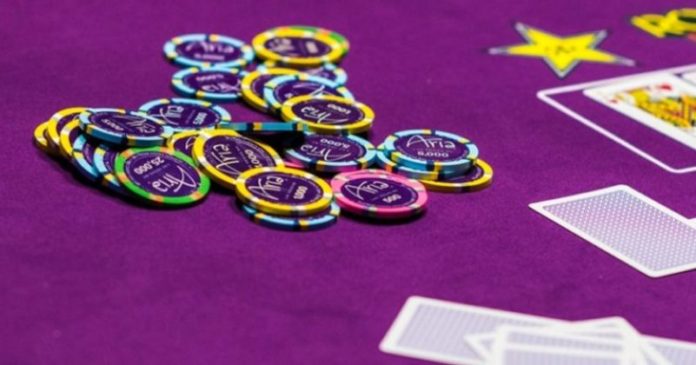 Since poker hosts started using the big blind and button ante, the discussion about the solution is endless. Allen Kessler used his Twitter account to start a debate about the ante paid by the player in the big blind. Should that person maybe pay only part of the bet in some cases?

Until now some players argued that the button (or bb) should pay ante for the entire table. Allen Kessler decided to go a step further and asked how much exactly it should be.

The survey stays open till tomorrow so you can still vote.

Pay the dealer his money?

The voting so far shows that people's opinions are divided, but a bit more of voters seem to support the decrease of big blind ante depending on what is going on at the table.

One player wrote that bb ante should be smaller when it's the final table and bet paid by a given player can do more harm than good as it will hurt his stack immediatelly instead of being paid over the round.

– Personally I am for the reduction. Big blind ante at a short final table will give pros even more advantage than they already have. As a recreational player this is the last thing I would like to experience.

There is also one more comment that caught our attention.

– Big blind ante is great, but it should suit the game, just like other elements. If we play with $25 ante, the amount should be multiplied by the number of players at the table. I'm not talking about final tables, but a situation when there are not so many tables left and there is uneven number of players at each of them.

What do you think about this solution? Which team described by Kessler are you more on?